Location: Bergen, Norway
Bryggen, also known as Tyskebryggen (the German Wharf), is a series of Hanseatic commercial buildings lining the eastern side of the fjord coming into Bergen, Norway. The tall and slim wooden townhouses standing gable to gable along the quayside, seemingly leaning on each other, are instantly recognizable as a symbol of Bergen

Bryggen is a reminder of the town’s importance as part of the Hanseatic League’s trading empire from the 14th to the mid-16th century. Many fires, the last in 1955, have ravaged the characteristic wooden houses of Bryggen. Its rebuilding has traditionally followed old patterns and methods, thus leaving its main structure preserved, which is a relic of an ancient wooden urban structure once common in Northern Europe. Today, some 62 buildings remain of this former townscape. 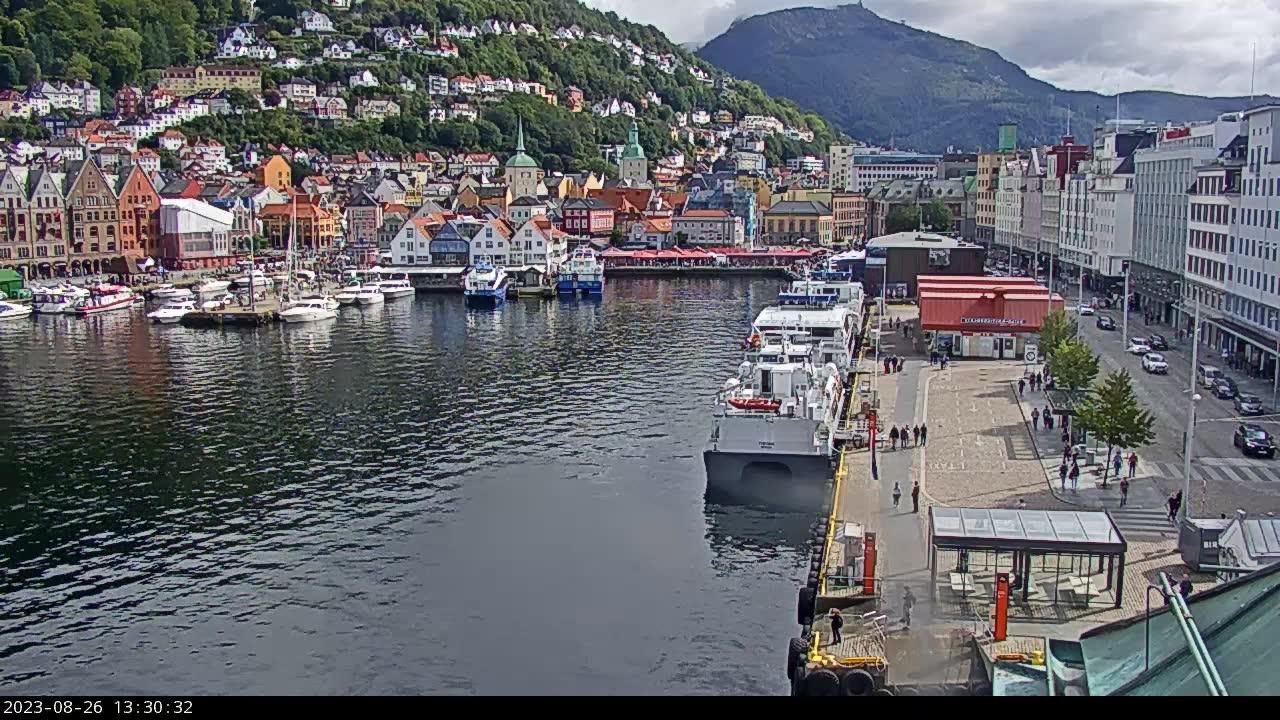 Popular posts from this blog

Part of the Florida Keys archipelago, southernmost point of the continental United States , Key West is best known for its pastel-hued houses and the coral reefs that make this island city one of the best world's destinations for diving and snorkeling. Watching the sunset from Mallory Square is one of the top things to do on any visit in Key West , also, do not rate a selfie at Southernmost Point Buoy and enjoy some of the most picture-perfect beaches in the world like Smathers Beach . Webcam Live Key West - Florida - U.S.A. view over the Southernmost Point Buoy
Read more

The 802-metre-long bridge across the New Meuse, designed by Ben van Berkelit, was officially opened by Queen Beatrix in 1996 as an important connection between the Northern and Southern parts of Rotterdam . Webcam Live Rotterdam - Netherlands the Erasmus Bridge with the 139 m asymmetrical pylon ("The Swan")
Read more 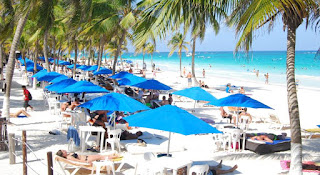 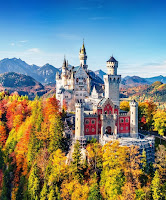 Neuschwanstein Castle (Schloss Neuschwanstein), one of three royal palaces located in the Bavarian Alps of Germany built for Louis II of Bavaria , also known as Mad King Ludwig, is one of the most popular of all the palaces and castles in the world. Every year 1.4 million people visit "the castle of the fairy-tale king". In the summer around 6.000 visitors a day stream through rooms that were intended for a single inhabitant. Webcam Live Hohenschwangau - Germany panoramic view over the former village of the municipality of Schwangau located between Neuschwanstein Castle and Hohenschwangau Castle
Read more